Justice has not been done; I am disappointed- Atta Akyea

Justice has not been done; I am disappointed- Atta Akyea

Ataa Akyea, Counsel for imprisoned journalist Ken Kuranchie says he is disappointed that justice has not been done to his client.

A defiant Editor of the Searchlight Newspaper, Mr. Ken Kuranchie has been sentenced to 10 days imprisonment, having been found guilty of criminal contempt by the Supreme Court.

He said the judgeâ€™s intimidating presence could not allow his client or him, to fully express themselves. â€œI couldnâ€™t express myself in fullâ€, Atta Akyea confessed.

In his view, the procedure for trying his client was questionable. It should have been referred to the Attorney-General who would have to file a motion and invite a response from his client.

This view was partly expressed by Justice Dotse during the hearing.

With the benefit of hindsight, the lawyer says he would have approached the case from a different approach.

Atta Akyea revealed that an order to appear before the court cannot be made into a trial for contempt. â€œI never knew thatâ€, he said.

If the judges have perceived Kenâ€™s statement was already contemptuous, then there was no reason for coming to defend him.

He referred to how Kwaku Boahen was let off simply on the basis of producing a newspaper retraction that had wrongly stated the facts.

The way to go was for all the parties summoned to file an affidavit, without it, it becomes â€œa recipe for chaosâ€, a disappointed Ataa Akyea said.

Challenging the sentencing was â€œof no useâ€, he said. His client could be out before he finishes filing a review of the decision.

Nonetheless, he explained the sentencing would not be placed on his record.

This is because it was a quasi-criminal offence and could not be equated to offenses like stealing. 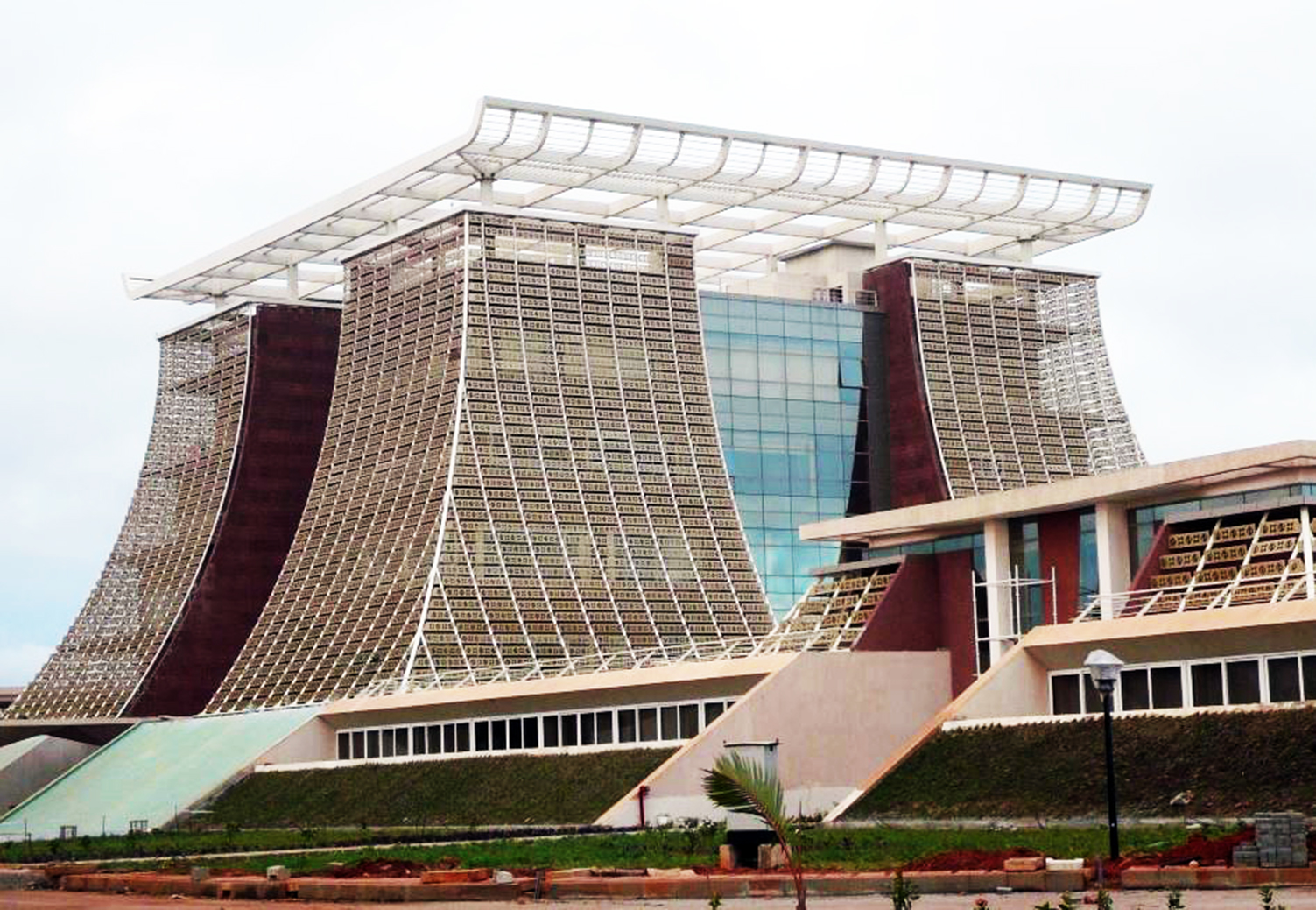 I’m not against IMF programme in principle – Gabby