Speaking at a global conference to mark the day in Addis Ababa, held on the theme Media for Democracy: Journalism and Elections in times of Disinformation, Ms. Songwe said the media has an important role to play in enabling accountability in the democratic process.

“We have seen for instance how in recent years vibrant media are increasingly helping to bring transparency in the process of voting and collating of polls all over the world,” she said.

“If we think of democracy as a means to lift the over 400 million people in Africa, who live in extreme poverty out of their predicament, reduce maternal and infant mortality on the continent, ensure every African child gets an education, and every youth has a decent job, then it is important to empower agents like the media that help to strengthen democracy.”

She continued: “The media as the 4th estate of the realm, can only help us achieve our collective development goals if they have the freedom to operate.”

Unfortunately, said Ms. Songwe, limited press freedom continues to undermine the ability of the media carry out this role.

“Regretfully, some journalists are victims of repression. They are murdered, arrested, detained and censored,” she said as she lamented the shutting down of the internet by some governments from time to time saying this undermined freedom of the Press and productivity.

Between January 2018 and April 2019, 88 journalists were killed in the line of duty globally. Eleven of them were from Africa, notably four from Somalia, three from the Central African Republic, two from Libya, one from Sierra Leone and one from Ghana, an investigative journalist who had uncovered corruption in football.

In the 2019 Global Press Freedom Index, only two African countries are in the top 30; Namibia and Ghana, ranking 23 and 27 respectively out of 180 countries surveyed.

Notwithstanding, it is important to acknowledge that some of our countries are making progress on press freedom; notably Ethiopia which moved from 150th position in 2018 to 110th in 2019, said Ms. Songwe.

She congratulated the government of Ethiopia for this feat. For the first time in more than ten years, no media professional was in prison at the end of 2018 in the country.

“But Ethiopia can do better and I would like to see this country among the top 20,” added Ms. Songwe.

The 2018 Ibrahim Index of Governance shows worsening trends on the continent with regards to freedom of association, civil rights and liberties and freedom of expression.

“Beyond guaranteeing freedoms for the media, we still need to do more to empower the media to promote transparency and accountability which are essential for democracy to deliver good governance. The media needs access to information, to be able to inform the citizens and to collectively exercise accountability,” the ECA Executive Secretary said.

Ms. Songwe said ‘as we advocate for increased press freedoms, we must continue to emphasise the need for responsible journalism, especially in the digital era where fake news has become a major threat’.

“Much has been said about the dangers of irresponsible media, and the threats it poses to peace and security in particular. It is important that in our journalism practices today, we do not undermine the freedoms that have been fought for by our forbearers with sweat and sometimes blood.”

She challenged the press to be objective, truthful and innovative in their line of duty.

“This is the only way we can build trust and together engineer the path to a democracy that yields dividends for all,” Ms. Songwe.

She congratulated the Government of Ghana for passing the Right to Information Law in March this year.

This is an important demonstration of a government’s commitment to subject itself to accountability, said Ms. Songwe.

Let’s safeguard the independence and freedom of the media 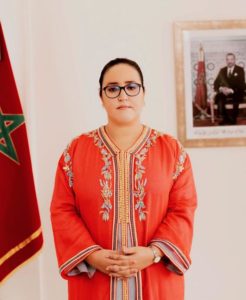 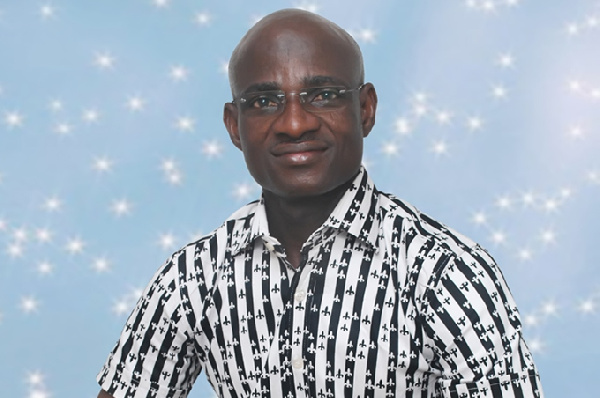 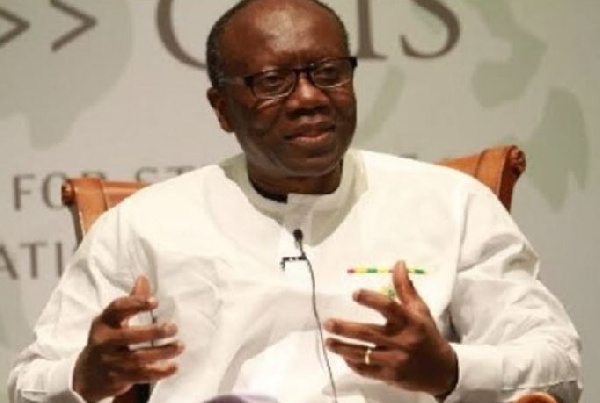 Development Banks and COVID-19: stepping up in a time of crisis? 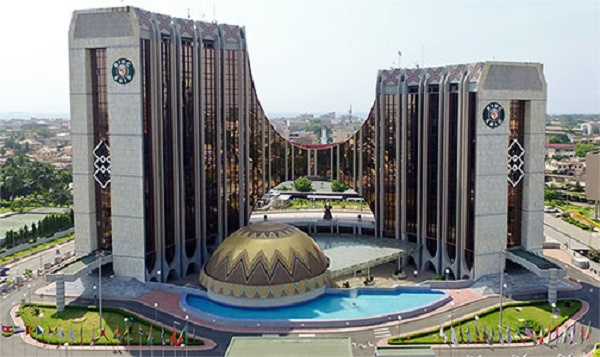 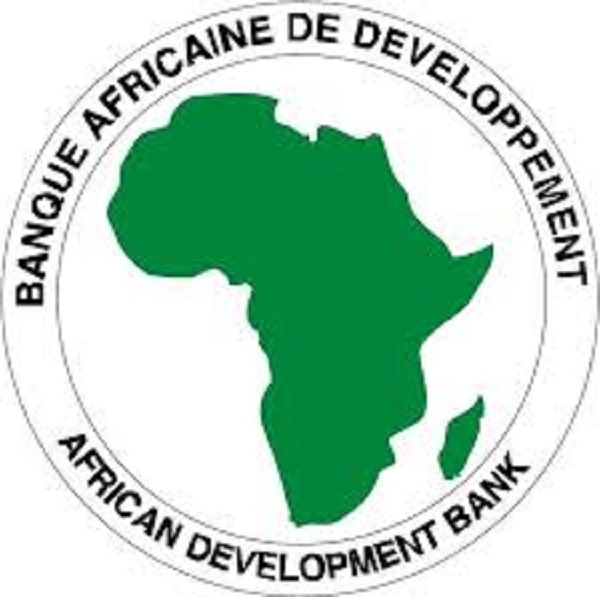 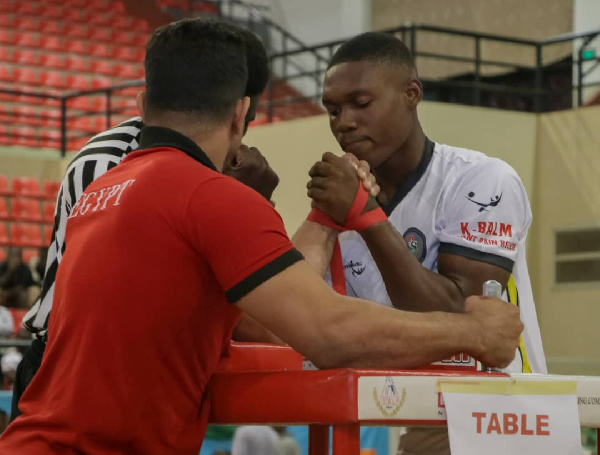