Drivers at Tamale in the Northern Region continue to jostle on the roadside for passengers at the expense of the safety of the pedestrian.

A bus terminal constructed in Tamale has been left to rot after five years of completion.

The bus terminal which was constructed at a cost of GH¢1.9 million has not been used ever since its completion.

The terminal funded by the Tamale Metropolitan Assembly (TaMA) in 2015 with funding from the World Bank under the Urban Development Grant is yet to be opened for business.

The project located at Datoyili in Tamale was constructed to ease overcrowding at the Tamale bus station.

The facility was furnished with auxiliary facilities such as parking lodges, drivers resting rooms, washrooms, passenger stands, and a security lodge.

Weeds have taken over the entire lorry terminal, with livestock and suspected miscreants competing over space for abode.

Various installations — including electrical cables, air conditioners, louvres, and bulbs — also appeared to have been stolen. 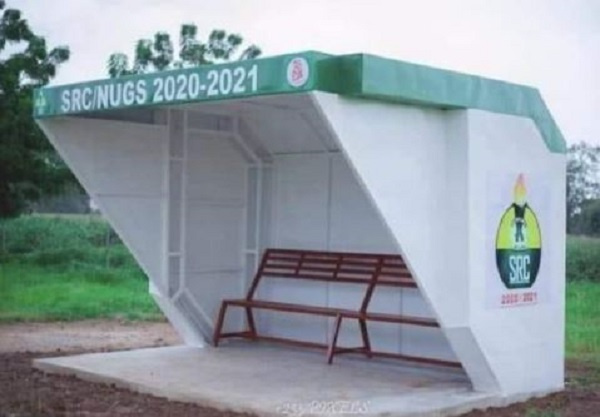 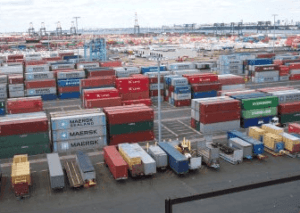 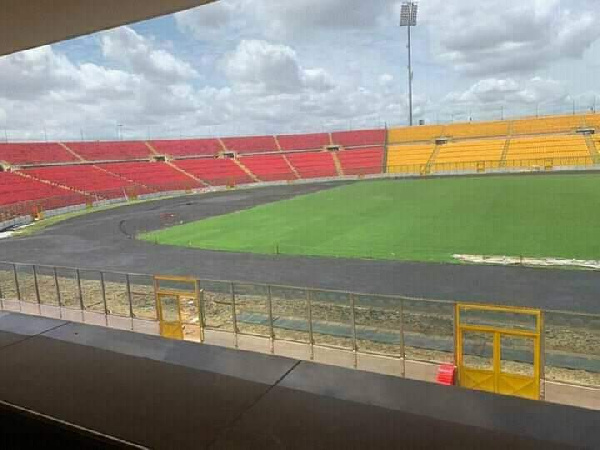 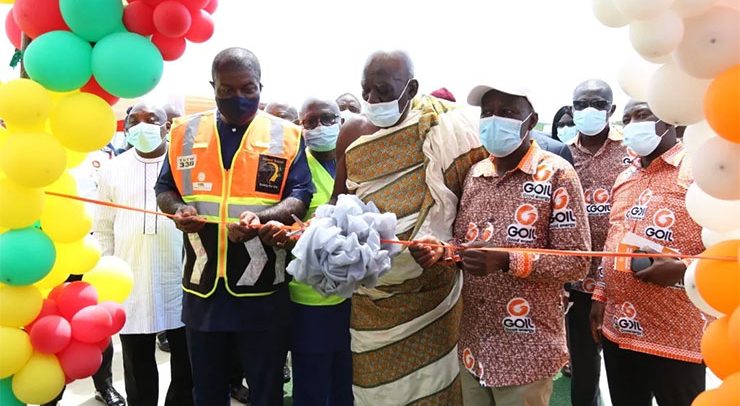 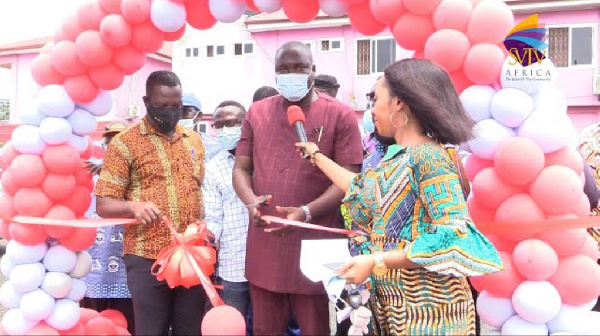 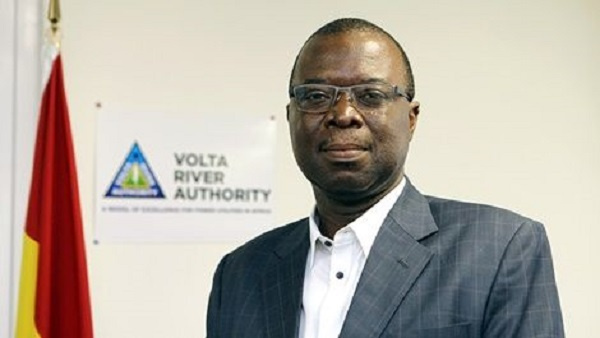