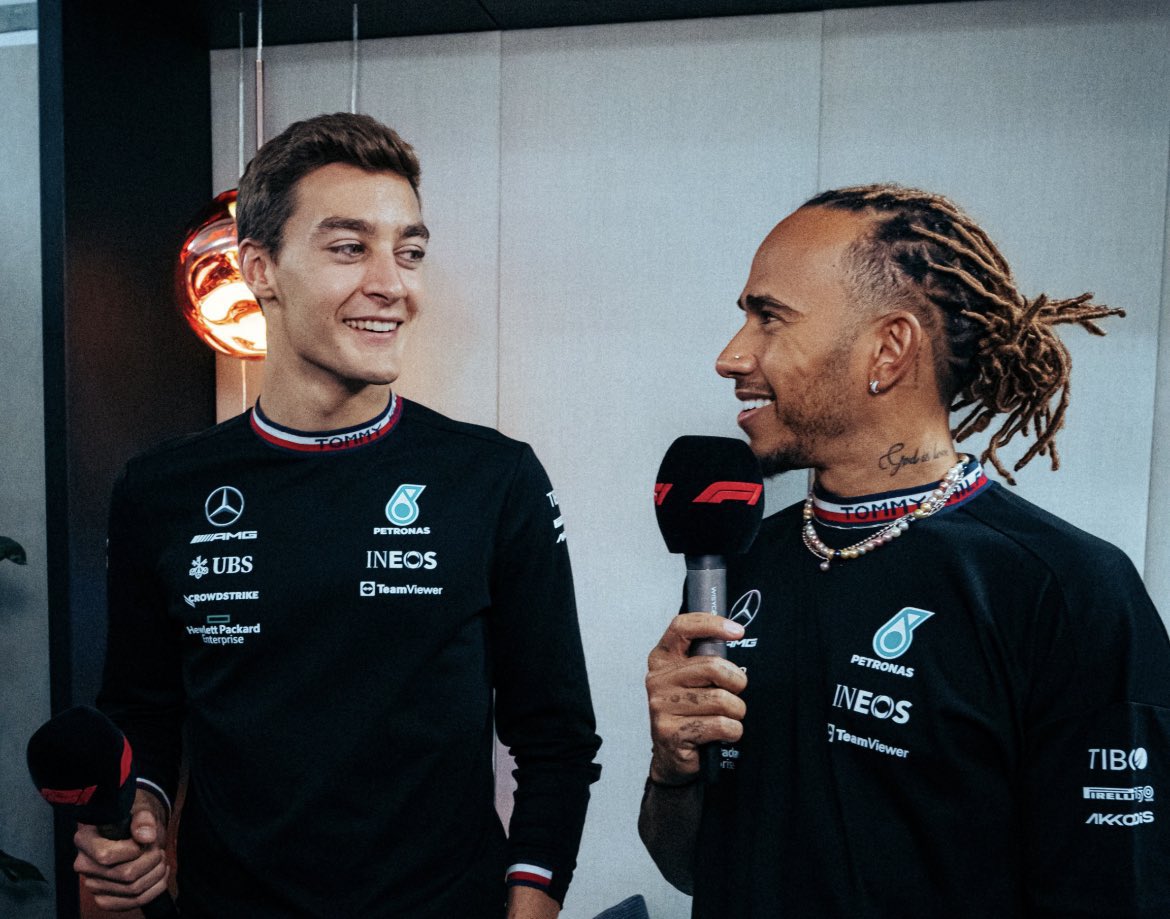 This has undoubtedly been the most difficult season for Mercedes in nearly a decade,with their W13 model struggling with mandatory changes required ahead the current season.

The car initially struggled with Porpoising, a phenomenon where the car bounces aggressively when approaching top speeds, but seemed to get it under control. However at the Baku GP Sir Lewis Hamilton complained about serious discomfort from the car bouncing on the uneven track.

Russell admitted that his team has faced issues and that it does make him uncertain ahead of Sunday's race at Silverstone.

Every single track we’ve gone to it has sort of thrown an unknown at us. We are facing different issues every single race we go to. I’d like to think we’d be more competitive [at Silverstone], but I don’t know. Russell admitted in an interview with Motorsport.com

Even amidst the struggles faced by the garage and Sir Lewis Hamilton, Russell has been the most consistent driver this season, finishing in the top five of every race so far. Sir Hamilton on the other hand has slowly bounced back and secured an unexpected podium finish at the Canadian Grand Prix.

Despite the team's fortunes seeming to turn around, Russell stated that the car is still difficult to maneuver as it can be unpredictable.

There doesn’t seem to be any sweet spot at the moment,and It’s a really tricky iteration of the car to get on top of.” Russell said.

The British Grand Prix will take place at Silverstone track on Sunday July 3. 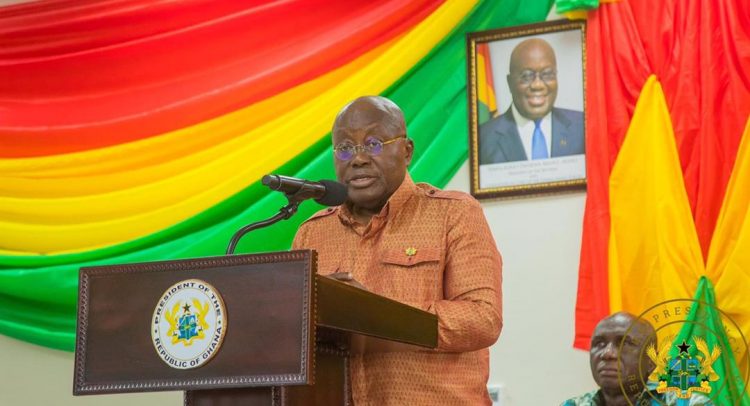 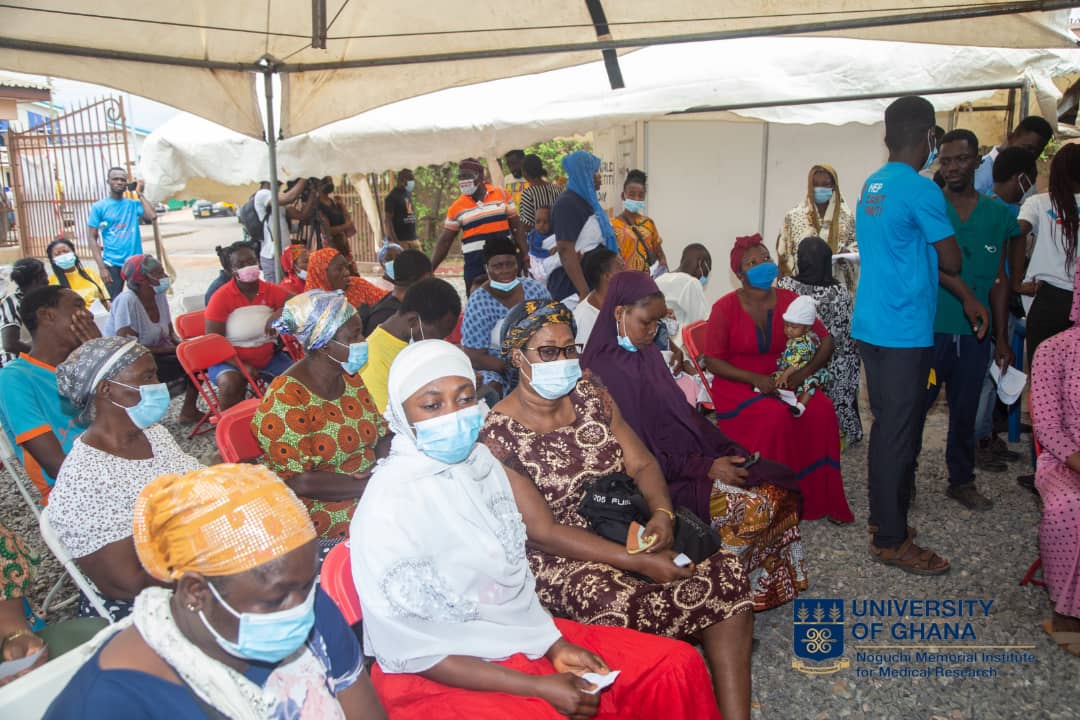 Squatters at O’Reilly SHS demand compensation ahead of demolition