Article 71 office holders must get only certificate of appreciation as ex-gratia - Prof. Asare 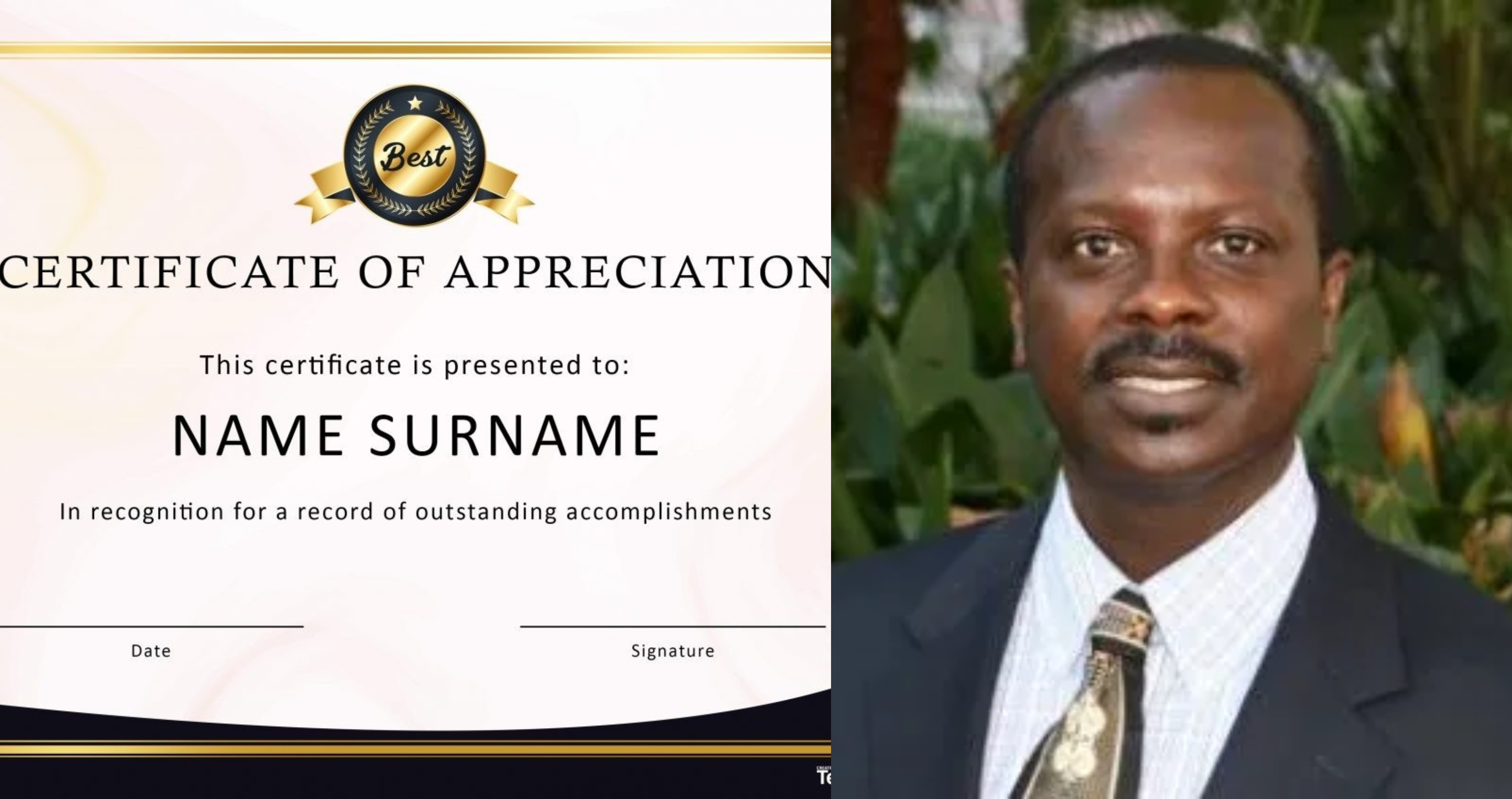 Article 71 office holders must get only certificate of appreciation as ex-gratia - Prof. Asare

A Us-based Ghanaian professor, Kwaku Asare, is advocating that all article 71 office holders be given only a certificate of appreciation as ex gratia instead of the gargantuan money, cars, houses, and other largess that they are given for a short time of service at the expense of the poor taxpayer.

The learned professor is one of the notable Ghanaians who have consistently advocated the scrapping of the ex-gratia regime, describing it as a waste of scarce state resources that should be channeled into bettering the lives of Ghanaians.

“Article 71 office holders to get a certificate of appreciation as ex gratia under GOGO,” Prof. Asare wrote on his Facebook page on Saturday, September 17, 2022.

Billions of Ghana cedis are sunk into paying the controversial ex-gratia to political office holders every four years, although they were duly remunerated during the time of their service.

The irony of it is that teachers and other civil servants who have worked for over three decades for peanuts called salaries, go home with paltry sums that are sometimes way less than one month's salary of a politician, to live on for the rest of their lives.

Article 17 of the 1992 Constitution stipulates that the determination of the salaries and allowances of the Executive, the Legislature, and the Judiciary, which are paid from the Consolidated Fund, would be determined by the President, on the recommendations of a committee of not more than five persons appointed by him, acting upon the advice of the Council of State.

The Constitution states further that Parliament will then determine the ex-gratia based on the advice of the committee set up by the President.

Article 71 officeholders include the President, the Vice-President, the Speaker of Parliament, the Chief Justice, and the Justices of the Supreme Court.

The rest are Members of Parliament (MPs), Ministers of State, political appointees, and public servants with salaries charged to the Consolidated Fund but enjoying special constitutional privileges.

Since the ex-gratia is paid every four years, politicians such as Members of Parliament, ministers, Presidents and their deputies receive it as many times as they retain their positions.

Haircut: The only communication from govt I’m aware of is one said by Akufo-Addo – Boako

Police must get cameras for investigations – Judge