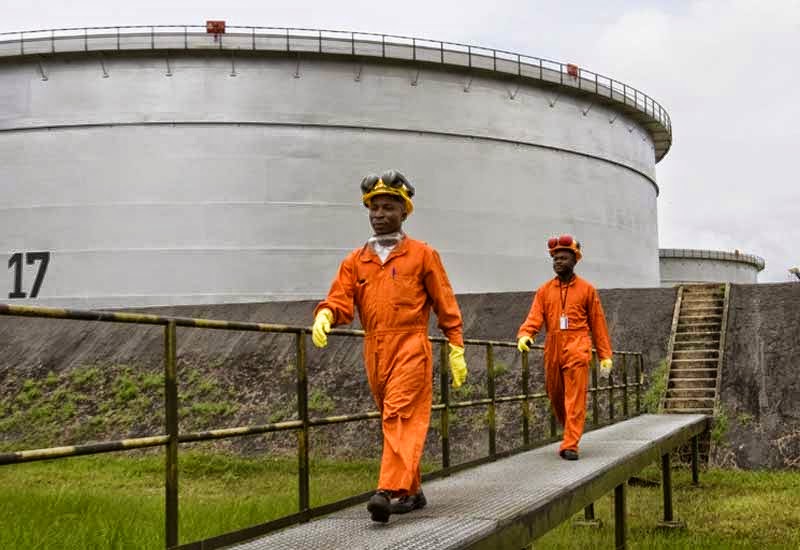 The oil sector in Nigeria may be on its way to peak performance as it records a moderate increase in its daily production output.

This is despite a year egregiously riddled with months of underperformance in the country’s most lucrative sector. Nigeria averaged over 1 million barrels per day last year, but this year had months where production fell below the 1mbpd mark.

This was due to oil theft and vandalism that became widespread in the country throughout the year, an issue that forced the government to look for solutions in the private sector.

When public officials seemed unable to deal with the threat, the government decided to explore the option of a private security outfit which delivered some measure of success in dealing with the problem. Read the story here.

Fortunately, according to data from the Nigerian Upstream Petroleum Regulatory Commission, which was recently released, the government can say that it passed the 1mbpd mark for the month of November and October.

The report details that oil production output in Nigeria, hit a daily average of 1.41 million barrels in November 2022.

The performances of October and November, proves that the oil sector may be back on track to hit peak performance. This upward trend could be attributed to efforts by the government to combat oil theft.

The Minister of State Petroleum Resources, Chief Timipre Sylva, stated; “our pipelines have issues and we put security structures in place involving the communities, the security, oil companies and government and we are beginning to see some early signs of improvement. Our production for example has improved from where we were in the past.

He also added, “we are producing over a million barrels now and we believe that when we have built confidence enough on the pipelines and all the producers begin to inject into the pipelines that have been secured, we will be able to produce quickly to meet our OPEC quota. That’s really our plan and I am hoping that before the exit of this administration, we should be able to meet our OPEC quota”.

What is Ghana’s route to CHAN final in Algeria?

30% salary increment is good although we wanted more – TUC Boss