Ghana Web
A group of New Patriotic Party elements under the name 'Fixing The Country Movement' have discredited calls that the country needs fixing.

According to the group, Ghana is already being fixed by President Nana Addo Dankwa Akufo-Addo in many sectors.

Whiles, acknowledging that the call by campaigners for the country to be fixed are justified, the group said the fixing is already being implemented in the aspect of socio economic development.

At a press conference this week, the Founder and Convener of the Fixing The Country Movement, Mr Ernest Owusu Bempah, noted that the economy has been growing with reduction in inflation since 2016.

He told the gathering that lending rate has been reduced from 34% in 2016 to 21% in 2020 and this for him, shows how flexible the country is being made for businesses to run, thus fixing the country.

Last Monday's press conference was in response to the social media campaign by a group of young Ghanaians who have been accusing the Nana Addo- led administration of poorly running the country.

Until August 4, this year the Fix The Country campaigners, were stopped by a High Court from demonstrating to register their displeasure.

But in responding to the issues raised by the campaigners who are calling on government to fix an ailing economy, this counter group which is associated with the government under the name ' Fixing The Country Movement ' explain that the country is already being fixed.

For example, Owusu Bempah, indicated that 4.6 millions depositors funds was salvaged in the reforms which were undertaken in the banking crises .

The free Senior High School policy , he added has seen school going age students of about 470,000 being enrolled in school for the 2017/2018 academic year, representing 11percent enrollment growth.

Although unverified, he said data from the Ghana Investment Promotion Center, shows that the country earned direct total investment into the country to the tune of $2.7bn in 2020.

The convener, further mentioned the employment of over 100, 000 youth under the Nation Builders Corps( NABCO) as one of the many fixing ongoing by the Nana Addo-led administration.

At the press conference were, Mr Hopeson Adorye, who is the Director of Operations for the movement and Kwame Baffoe, who is the General Secretary. 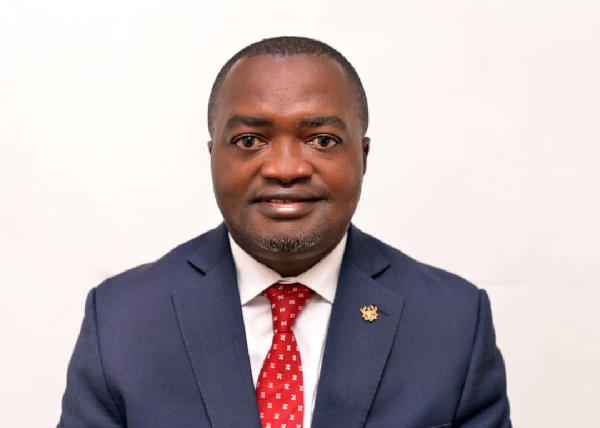 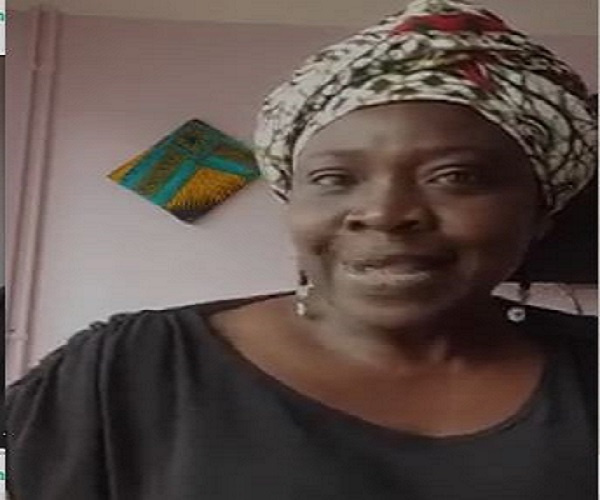 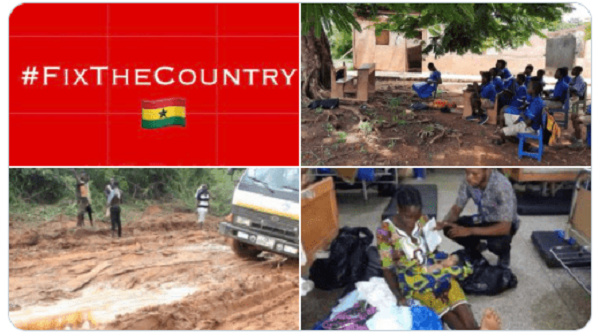 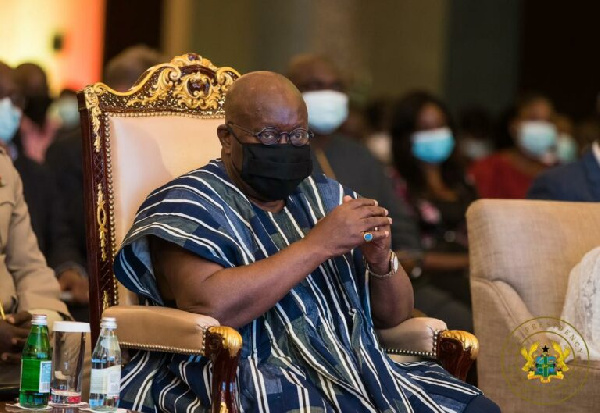 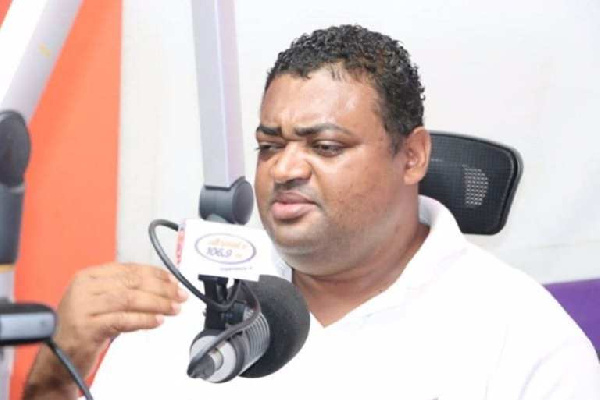 Akufo-Addo is sleeping, we’ll use #Fixthecountry campaign to wake him up- Yamin

Akufo-Addo is sleeping, we’ll use #Fixthecountry campaign to wake him up - Yamin

Be patient, Akufo-Addo is fixing the country – Group appeals to #FixTheCountry activists 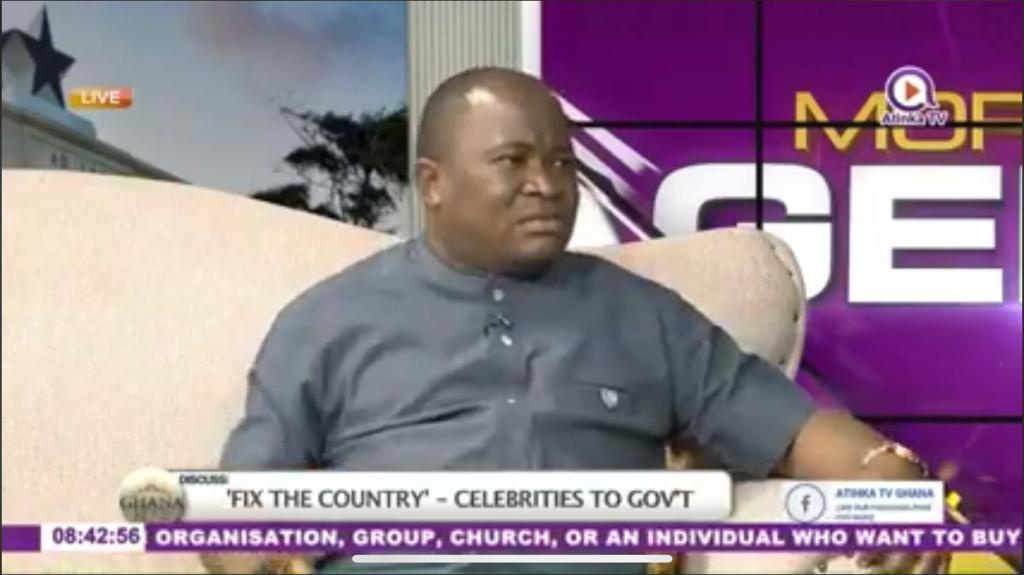 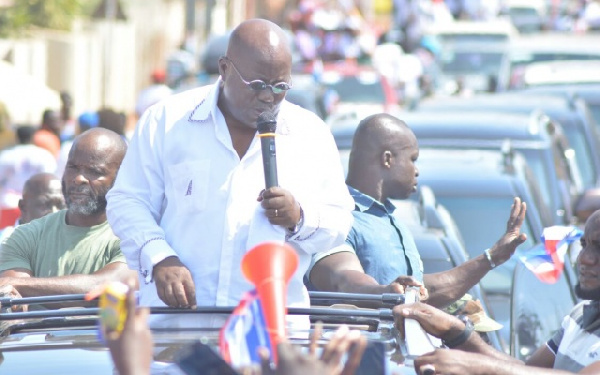