I have signed for a club in China - Agyemang Badu 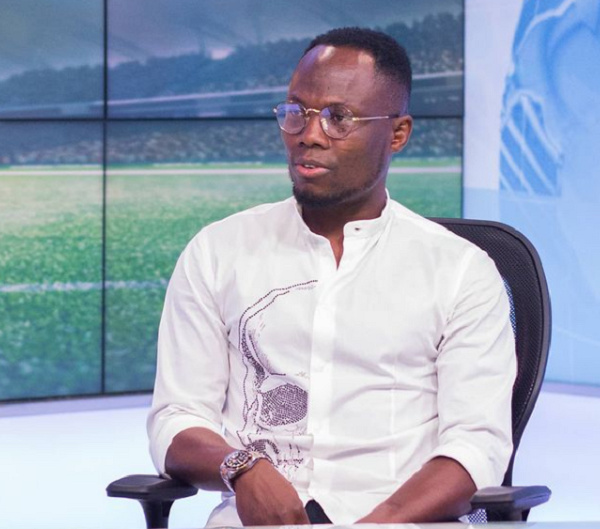 I have signed for a club in China - Agyemang Badu

Ghana Web
Former Udinese and Black Stars midfielder Emmanuel Agyemang Badu has confirmed that he has signed a contract with a Chinese Club Qingdao FC.

There were speculations that after Badu’s contract expired at Verona, he hanged his boot and will not play football again.

But in an interview with Isaac Worlanyo Wallace of Rainbow Radio, Agyemang Badu stated that he was not prepared to hang his boots.

“I have Signed for Qingdao in China, I have not quit football it is the national team that I have quit not club football.” He said.

Agyemang Badu concluded that his contract with the Chinese club is about 85% done and as soon as the documentation is thorough, he will move to China to continue his career. Read Full Story
Advertise Here contact ads[@]ghheadlines.com
Related Items sports soccer
sports soccer 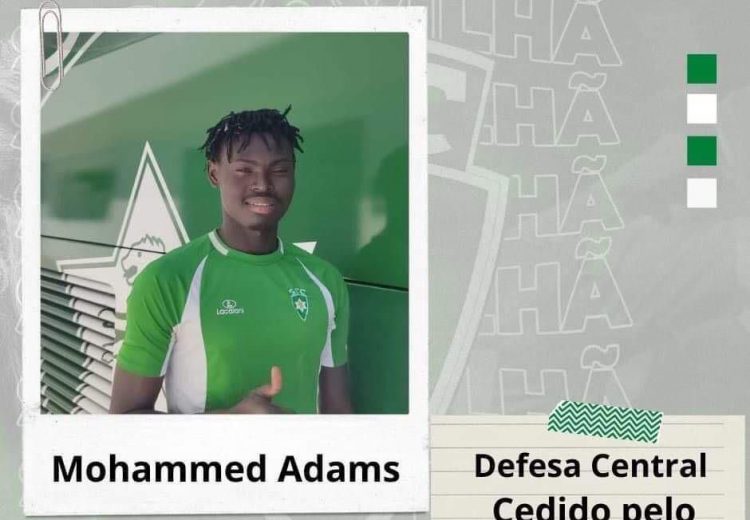 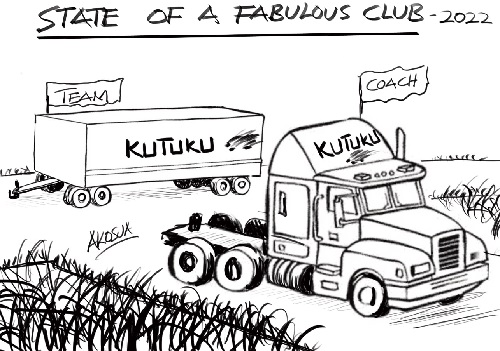 I Have No Issues With My Ex-Husband- Akua GMB 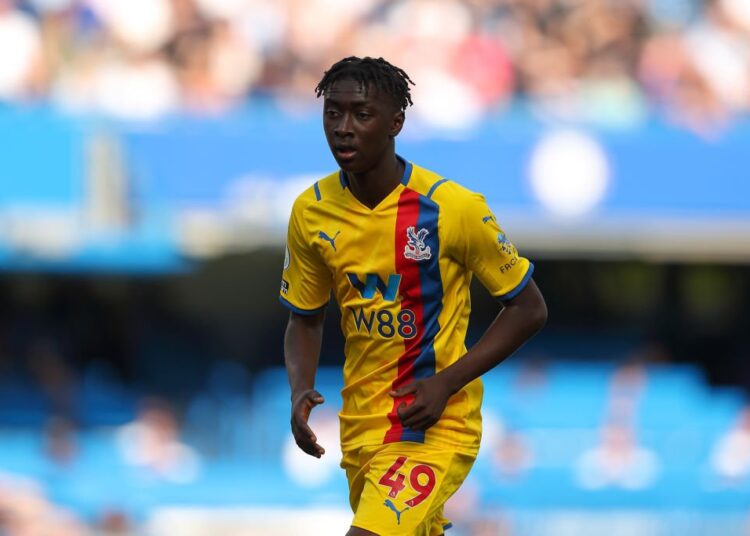 Kwabena Agyepong to run for presidency on NPP’s ticket 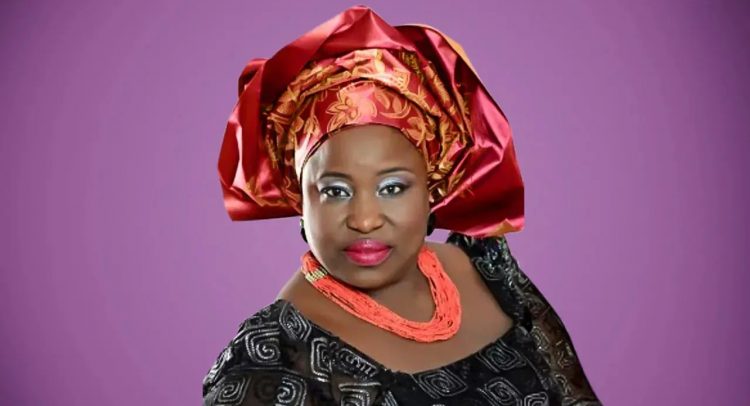 Bunch of plantain @ GH¢4: I said that 2 years ago, things have changed – Agric Minister