Majority in a Silent protest in parliament over budget

Majority in a Silent protest in parliament over budget

Though they did not join the Minority Members of Parliament to censure the Finance Minister, Mr Ken Ofori-Atta, the Majority’s wish of getting the Minister removed from office still stands.

This has been evident in how the majority caucus is conducting itself in the ongoing debate on the 2023 Budget Statement and Economic Policy, which was presented by the Finance Minister, Mr Ken Ofori-Atta in Parliament in on November 24, 2022.

Unlike the days when the majority side of the House was usually full, with almost every member wanting to contribute to the debate, the story is not the same this time.

Most of them have refused to turn up in the chamber in their numbers to contribute to the debate on the budget.

The Votes and Proceedings of the day the debate commenced, Tuesday, November 29 indicates that 222 members were present in Parliament. But The Chronicle can report that same number was not in the Chamber.

Another interesting incident that this reporter witnessed had to do with the people who contributed to the debate from the Majority side.

But at the commencement of debate on Tuesday, Mr Kwaku Kwarteng, the current Chairman of the Finance Committee relinquished his responsibilities to the Minister in charge of State Enterprises and MP for Effia, Mr Joseph Cudjoe, thereby making Mr Cudjoe the seconder of the motion and the first from  the majority side to contribute to the motion.

That aside, the other two members who contributed were the two deputies from the Finance Ministry, Madam Abena Osei Asare and Mr John Apontuah Kuma.

The Minister for Information , Kojo Oppong Nkrumah, Minister for Communication, Madam Ursula Owusu Ekuful, Dr Matthew Opoku Prempeh and others, who have zealously been part of debates in the past were all missing in action.

This has led many to believe that the eighty plus Majority MPs who called for the dismissal of Mr Ofori-Atta have not backed down on their demands.

Calls for removal of Ofori-Atta

On October 25, 2022 some eighty majority MPs, led by MP for Asante Akim North, Mr Andy Appiah-Kub, called for the removal of the Mr Ofori-Atta and former Minister of State at the Finance Ministry, Mr Charles Adu Boahen.

According to Mr Appiah-Kubi, there have been occasions where the caucus has defended allegations of conflict of interest, lack of confidence and trust against leadership of the finance ministry but recent development within the economy are of great concern to the greater majority of the caucus and their constituents hence the call for their removal.

“We are by this medium communicating our strong desire that the president change Minister of Finance and the Minister of State in charge of Finance without further delay in order to restore hope in the financial sector and reverse the downward trend in the growth of the economy,” Mr Appiah-Kubi said at the time.

He then indicated that the eighty MPs will not participate in any business, including the presentation of the budget and debate if the two men were not removed from office.

“We are saying that if our request is not responded to positively, we will not be present for the budget hearing, neither will we participate in the debate,” he said at the time.

However, the caucus made a U-turn when they met with President Akufo-Addo at the Jubilee House on the evening of October 25, 2022.

A communique issued by the Majority Leader, Mr Osei Kyei-Mensah-Bonsu indicated that the group agreed to allow the Finance Minister present the 2023 budget statement, pass the appropriation bill and seal the deal with the International Monetary Fund.

The post Majority in a Silent protest in parliament over budget appeared first on The Chronicle News Online. 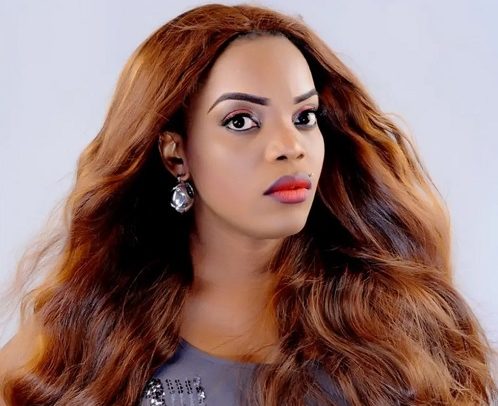 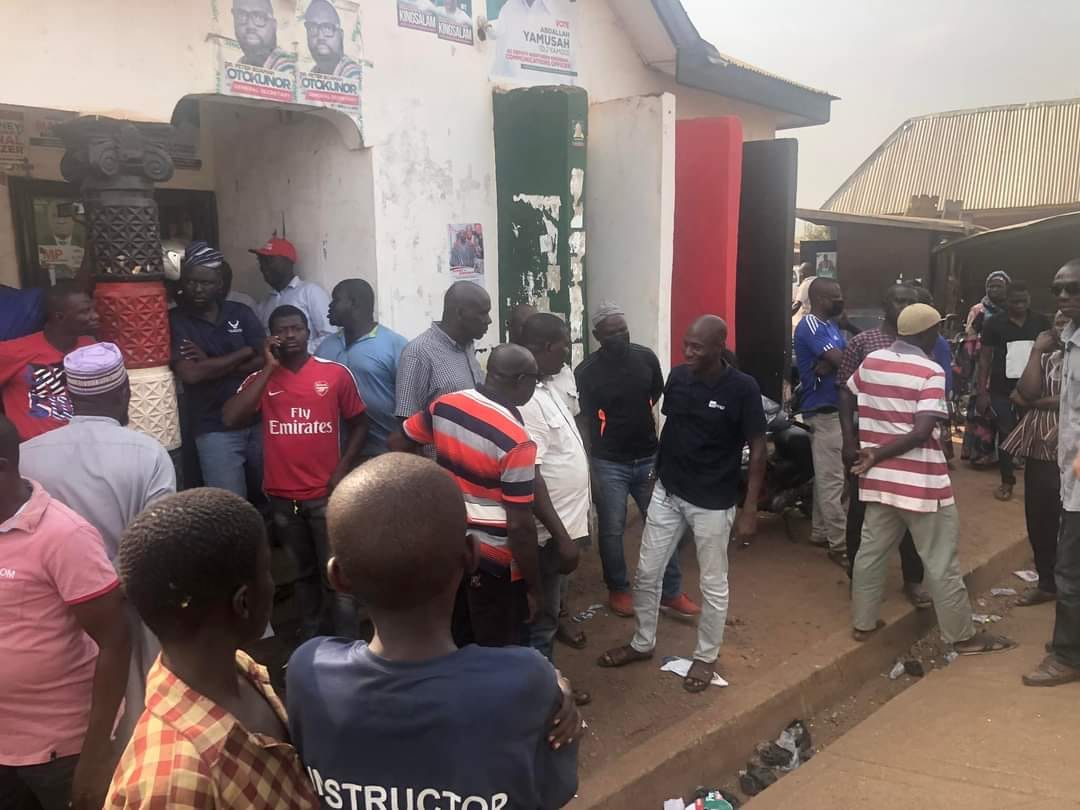 Egypt sentences 38 people to life in prison over 2019 protests 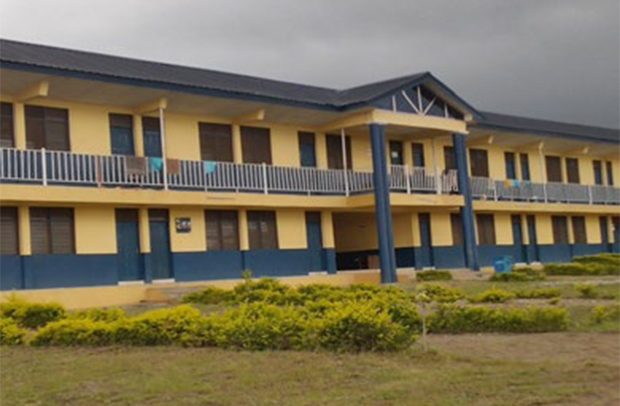 Nightmare In A School